Do You Have A Project We Can Help With?

Get a free quote

Founded in 1997, Pacific One Construction was founded by Michael Lipe as a one-man Firestopping company. Quickly growing in size and gaining a reputation in the multifamily construction industry as a “can-do” organization, Mike listened to his customers and grew his service offering to include a Unit Exhaust Venting division in 2002. What was once a division with a handful of employees soon became the largest division within the company.

Beyond Firestopping and Unit Exhaust Venting, Pacific One has four other growing divisions: Electrical, HVAC, Seismic Joint Cover Installation, and an in-house custom Sheet Metal Fabrication Shop. We pride ourselves on customer service and (almost) never saying no! 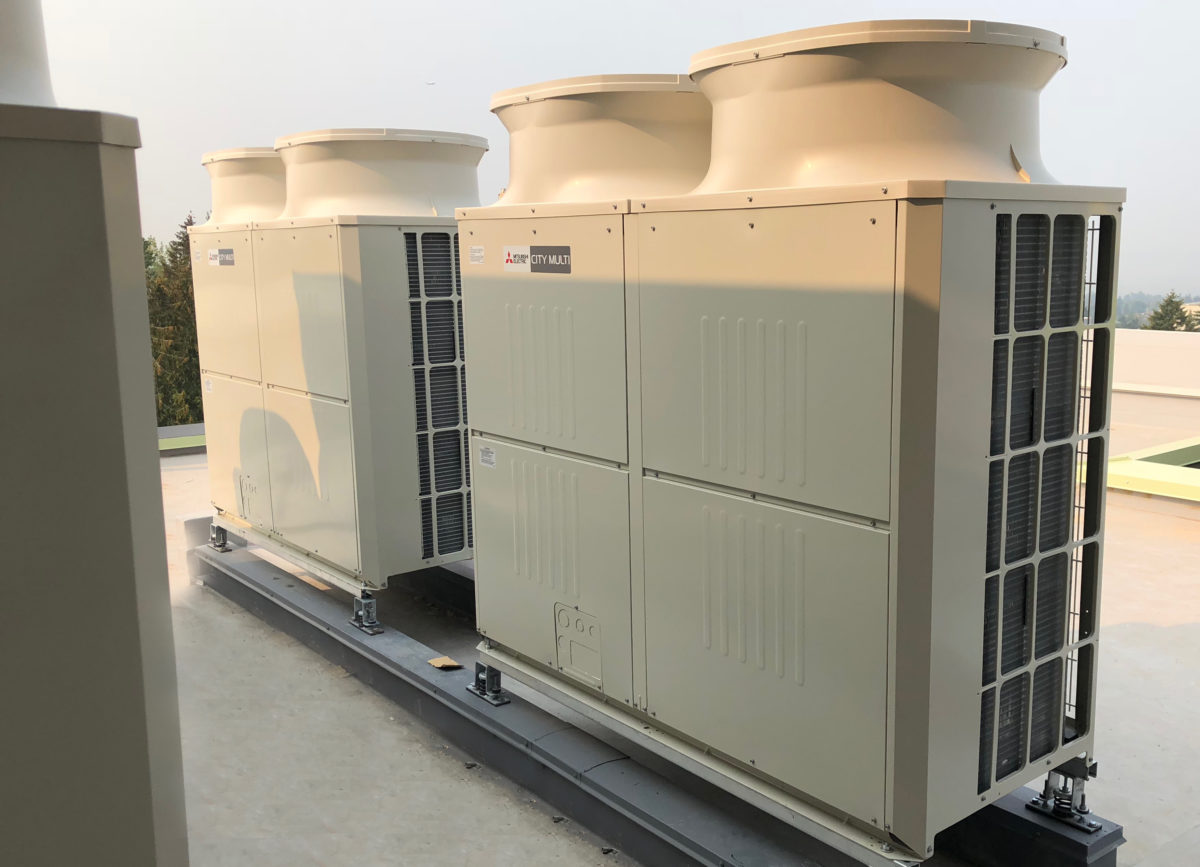 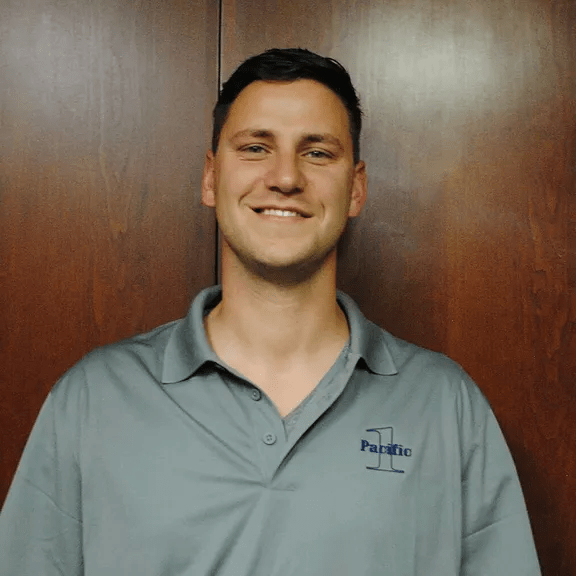 Kyle LipePresident
Founder of the commercial HVAC division which he continues to develop and grow, Kyle had first joined Pacific One in Junior High School while working nights and weekends in the family garage. 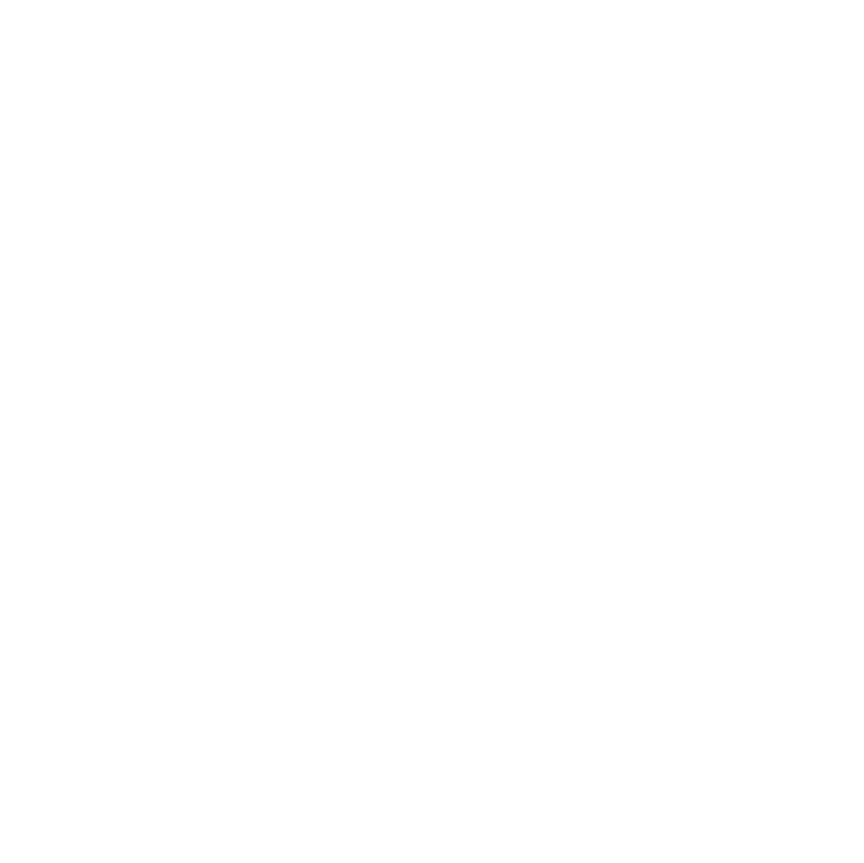 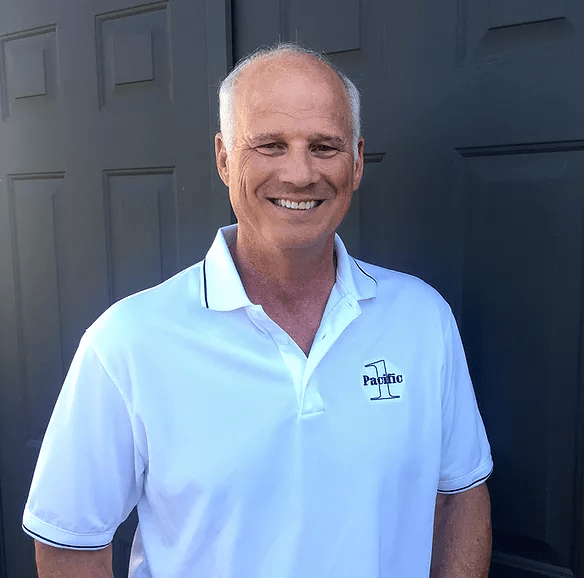 Michael LipeVice-President
Mike founded Pacific One in 1997 after a decade in the construction industry. He brought with him the values he learned and made them his core mission: Treat every employee and customer as if they were family. 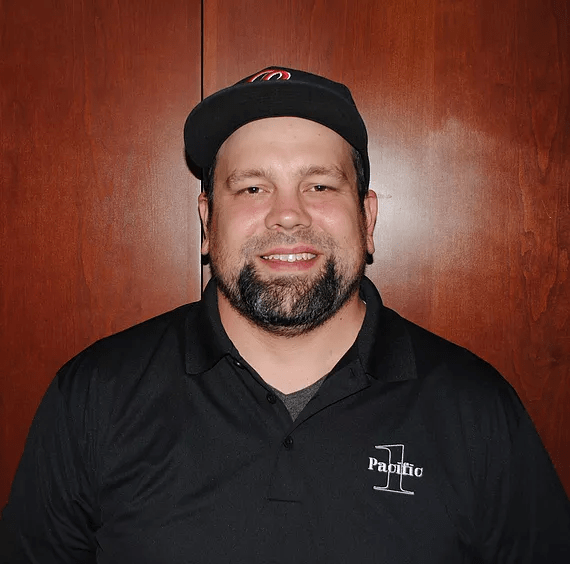 Mikey MetcalfSenior Superintendent
Starting as an installer in 2000, Mikey has brought a positive attitude and determination to this industry that has helped him develop strong and respectful relationships with both contractors and fellow sub-contractors in the Greater-Seattle area. 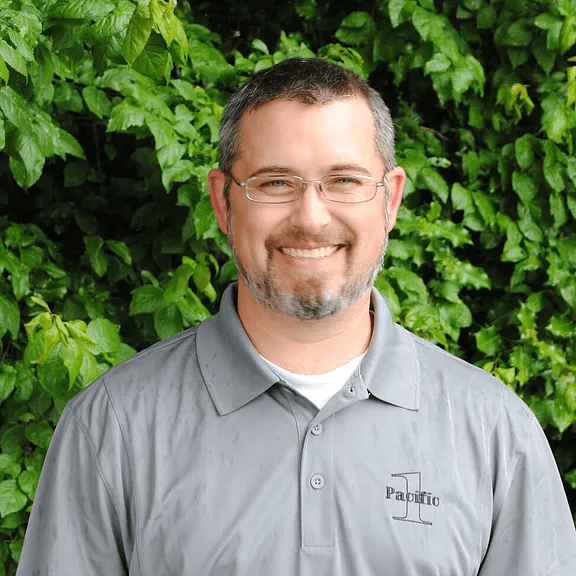 Matt HicksSenior Superintendent
Joining Pacific One Construction in 2000, Matt oversees the Firestopping and Expansion Joint divisions while also being involved with the day to day operations of the sheet metal fabrication shop. 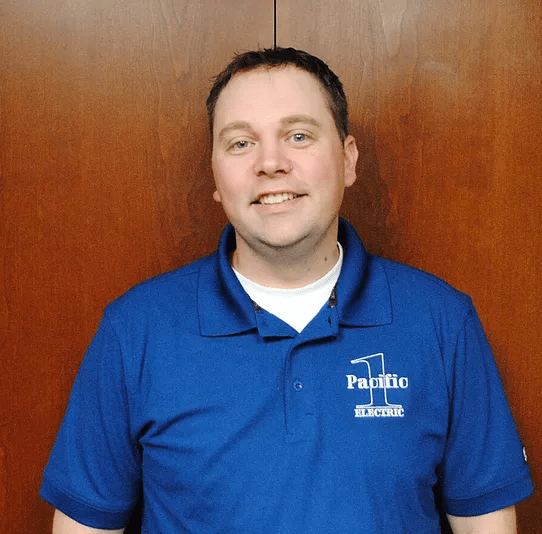 Marcus Van VleckProject Manager
Marcus is a master electrician with 15 years of experience in the electrical industry. Originally from Seattle, Marcus has returned home to start the new electrical division at Pacific One. 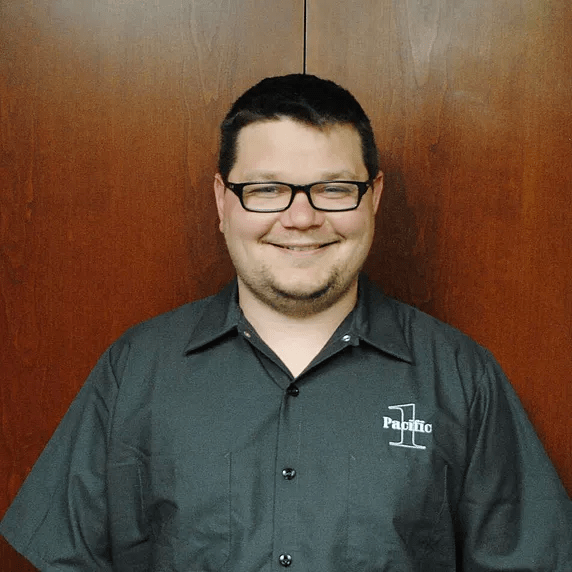 Chris FugateSuperintendent
Chris has been part of the Pacific One family for more than 11 years. He started out installing ductwork and firestopping, and is now part of the Pac One leadership team as a Lead Superintendent for multiple venting projects.

Brian DunnaganLead Shop Foreman
Brian has been working in the Pacific One Fabrication Shop since 2013 overseeing all sheet metal fabrications. He also brings experience in the automotive repair and aerospace industries to our growing division.

We are proud to have developed strong working relationships and lasting partnerships with some of the Pacific Northwest’s most reputable General Contracting firms and service providers.

With a wide variety of service offerings available, contact us now to find out how we can help you with your commercial or residential projects.